“I saw the Holy Grail. All pall’d in crimson samite.”

The Quest for the Holy Grail

In March 2007 I, as Witch Queen of the North, put out a call to muster a group of knights to journey with me in my search for the holy grail.

The Grail Quest Diary
Journal for all grail questers, maintained by one of the knights.

What is this Grail Quest Business?

Observant people who know about this kind of stuff might have noticed that
I bitch about Chretien de Troyes, which is a bit funny if I’m
heading off on a grail quest since he’s often credited with being the first
writer to come up with the notion of the holy grail. Well, that really depends
on if you reckon the Holy Grail is the Christian Medeival/Dan Brown version of
the cup that caught the blood of Christ/was used at the last supper/was Mary
Magdalene. I don’t.

It’s not popular to claim that there were Celtic beginnings to all the Arthur
myths because there frankly weren’t and a lot were just medeival romance. It’s
been over done, but the four treasures of Britain remain as a Celtic original and
one of them is the grail. (The others are a spear, a sword and a stone for anyone
wondering). It’s gift is that of immortality which comes via the accumulation of
knowledge, because the grail is a mystery, this quest is about the revelation of
mysteries.

So, I’m going to go find this cup/bowl and drink deep from it. Knights, magician,
cunning-man, cook, squire, healer and diplomat – we set off in the morning at first
light. I will turn no one away who seriously wants to ride with us. This is honourable
journey.

The Clues So Far

First: In the land of dreams The Giants told the Witch-Queen that she was to head towards a place of fire and water.

After several suggestions she determined that the
Cunning Man and the Viking would scout ahead for us and lead us.
Second: The Viking dreamt of the place we seek –

The location we are looking for he described thusly;
“To the east a range of hills or mountains, to the south a fairly straight run of hill/mountain, in the west is the vantage point, to the
north is a plain leading to a fairly large hill beyond which is a body of water. The directions just don’t add up for me though. The sun
doesn’t seem to rise in the east. The distance between the vantage point and the spot indicated is further than I’ve managed to project on
a map.”

After our first Grail Quest meeting in Carnforth and our second one in the
Queen’s Hall it became more and more noticeable how often faeries were coming up in respect to the quest.
Feel free to post your further clues and discuss them in the comments.

As of the end of May 2007 our party is loosely formed as follows: 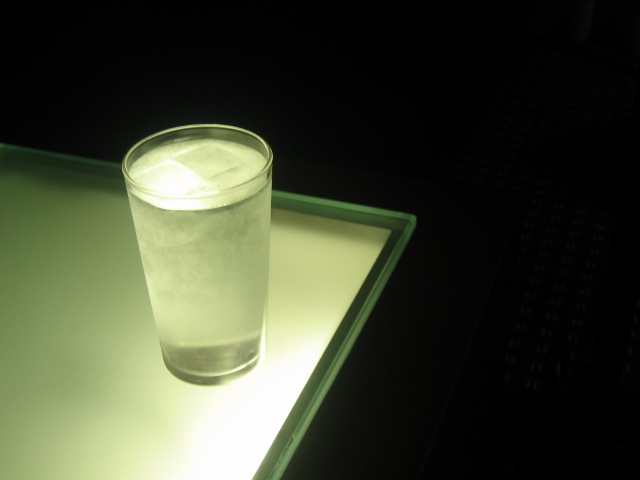 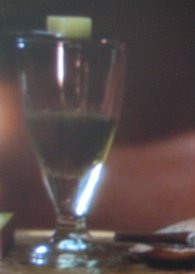 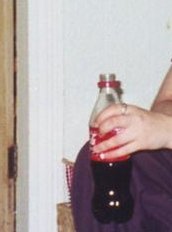 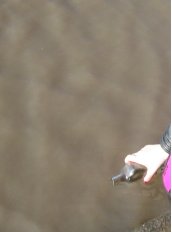 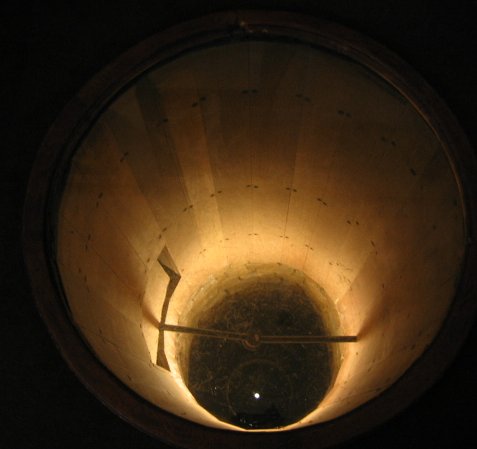