The prompt for today is my favourite way of interacting with the queer community. My instinctive answer seems strange to me, because it’s dancing.

I’m not really a big dancer, I mean that it’s not something I know much about. I got told to leave a ballet class as a child because I have no sense of rhythm. I don’t really get how dancing works.

But I do kind of love it. Not in a, I’ve attended ballroom classes with My Warder way, but in a I loved to go out on Saturday nights and just dance in clubs, on dancefloors with DJs, hot sweaty movement when you felt your soul expand. Oh how I miss my Goth DJs and The Alex/Darkplace/Darkside crowd at times. But dancing in Queer Space (though it has a large overlap in the north-west of England to Goth Space) is different, it’s lighter and poppier. The similarities are there’s the same sense of camaraderie in Queer Space as in Goth Space. 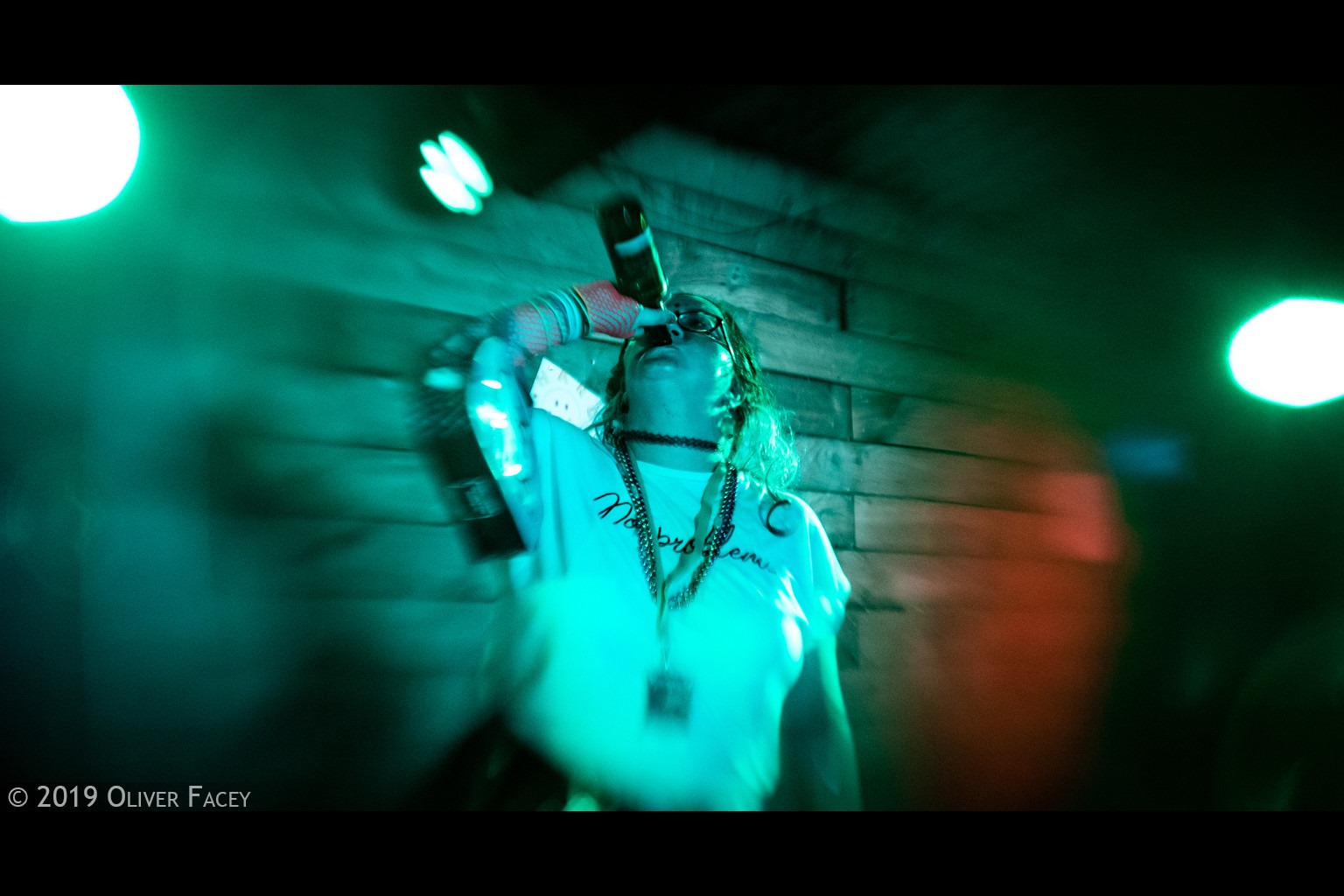 I once used my dancing nostalgia to entirely establish a character in a LARP set in a Rave. So, it’s not a picture of me dancing along the route of a Manchester Pride (which I also did, and has to be one of the only times as an adult I’ve learnt a dance and then ‘performed’ it in public.

There’s no pressure on a dancefloor, there’s nothing to prove, there’s just movement and rhthym and my favourite way of being Home.